The New England Institute of Architecture & Art is proud to bestow the Bulfinch Award in the Sketch category to David Pearson for his "Forum Romanum" project (above).

White River has enjoyed a long professional relationship with David Pearson. He was the Interior Designer for Dromborg Castle, designing all of the trim, panelled rooms, cabinetry and beams. He also chose all of the paints, fabrics, stain finishes & furniture. The most outstanding detailing was all of the exterior and interior cast stone, proportioned in the Classical, Tuscan and Corinthian orders, giving Castle Dromborg a look and feel that is timeless, intelligent and also very comfortable. David was also involved in White River's Classical Collection, giving life to a forgotten art.

While participating on an ICAA Rome Drawing Tour I sat in the shade of the Temple of Saturn to sketch a view of the Forum on June the 15th, 2009 from 3 to 5:30 PM. This sentence tells the viewer my philosophy about drawing. It is first and foremost not a casual endeavor. By going on a drawing tour, I follow in the great tradition of architects and artists who have learned from drawing in situ. The two-and-a-half-hour time frame tells you that this is not a fast sketch but a study of the ruins if the Roman Forum at a particular time of year and day. Because one may take a thousand photos of a subject and may not know it…but if one spends some time drawing the subject …you will have it in your mind forever. To draw is to see.

Mr. Pearson is employed at Fairfax and Sammons Architects. Prior to joining Fairfax and Sammons Mr. Pearson was an Associate at Robert A.M. Stern Architects, Mr. Pearson worked with Veranda Partners of Orlando, Florida, as Vice President of Architecture and Design; and with Erickson Associates of Naples, Florida, as a principal. From 1991 to 2004 he was a principal at David Pearson Design of New York City and Orlando and Assistant Resident Designer at the Metropolitan Opera in New York. Mr. Pearson also served as an instructor at the Georgia Institute of Technology’s School of Architecture while earning his graduate degrees.

Mr. Pearson is a graduate of Rollins College (B.A., Theater Design and Studio Art), and the Georgia Institute of Technology (M.S, Classical Design 2008; M. Arch., 2011), where he was an Arthur Ross Scholar. He was selected as a Visiting Artist to the American Academy in Rome in 2008 and 2011. Mr. Pearson is a member of the Institute of Classical Architecture and Art.

Congratulations from White River to David Pearson for winning such a prestigious award! 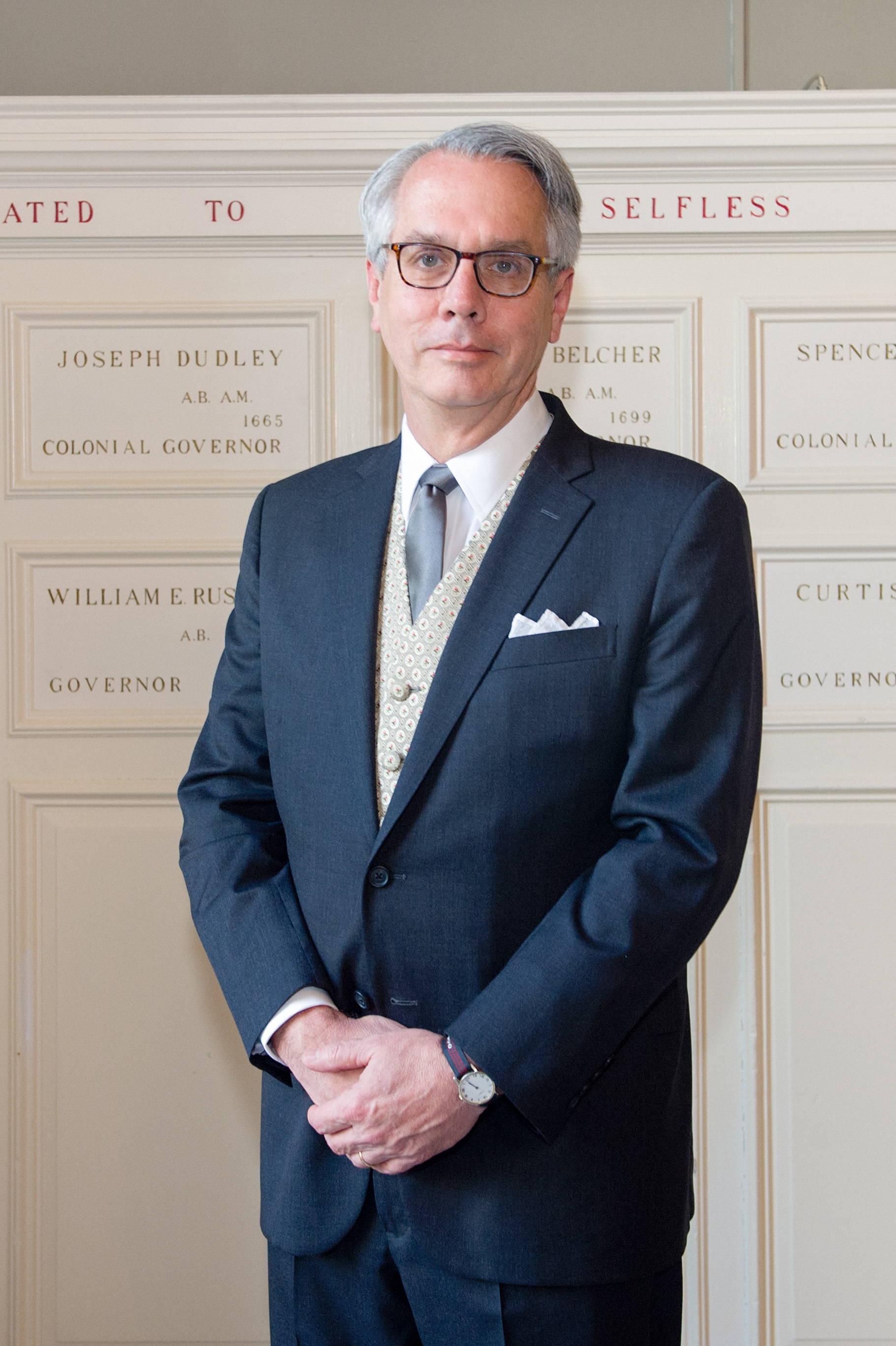