We’re proud to be featured in Google’s 2021 Economic Impact Report! Check out our story and learn more about how digital tools are working for us and other Arkansas businesses. #GrowWithGoogle 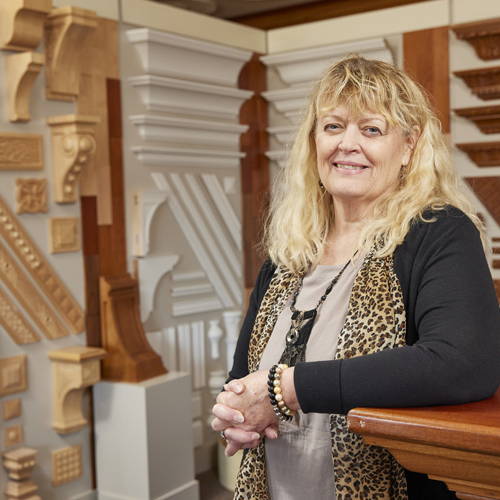 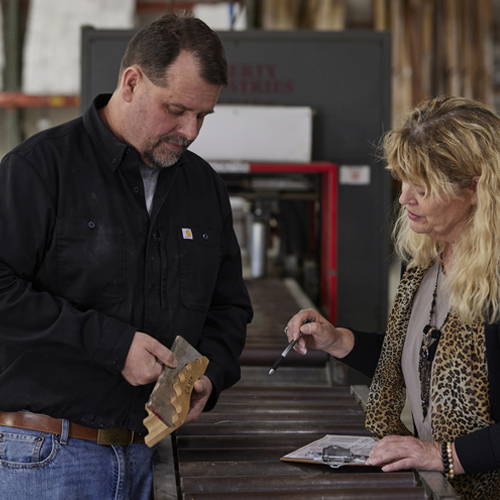 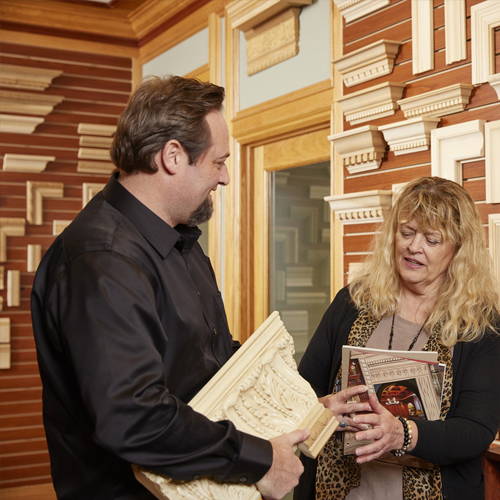 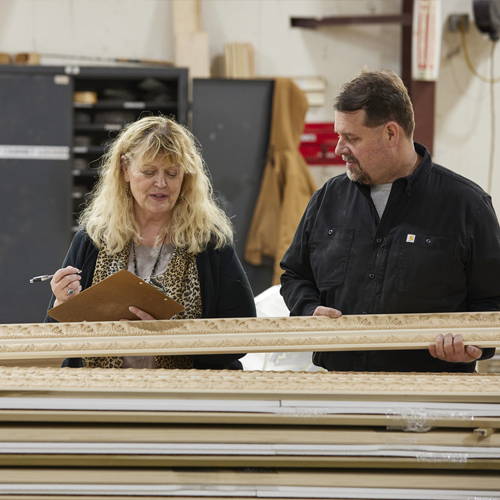 Google Ads allows us to reach customers we never could reach through traditional channels.

When Joan and Bruce Johnson got into the Arkansas hardwood business in 1977, they never imagined a future with major international resort clients. Their family-owned business was supplying lumber for the southwest construction boom when they discovered a budding market for ornate mouldings. “Mouldings at that time weren’t very important, and we just started running them and decided to make them important,” says Joan, founder and president of White River Hardwoods. “We didn’t have computer aided drafting, so I would draw every profile by hand.” The combination of Joan’s steady drawing hand and sharp business mind turned White River into a national distributor of mouldings in just five years. As the internet arrived, they bought the domain Mouldings.com for consumer sales and added their own WhiteRiver.com as a B2B site. In today’s world of online shopping, the two sites act more like an omnichannel. “We were selling online years before other people,“ Joan says. “And we were on the cutting edge of design. This was an ignored industry that we brought up and gave it value.”

Richard Enriquez, White River’s director of marketing and e-commerce, says that Google Ads and Google Analytics make it easy to find potential buyers and keep their websites on point. White River has been using Google Ads since 2013; in 2021, their Ads generated over 800 orders. “Our return is great: four to one for every dollar we spend,” Richard says. “Google tools have played an important role in growing our online and offline businesses.” Today White River Hardwoods employs 35 people–including the Johnson’s sons, Ben and Jesse–and sells around the world. And Joan has seen progress in more than just the business. “When I started, there were no other women I came in contact with in the lumber industry,” she points out. “Now you’ve got women spread throughout millwork, building, and construction.”